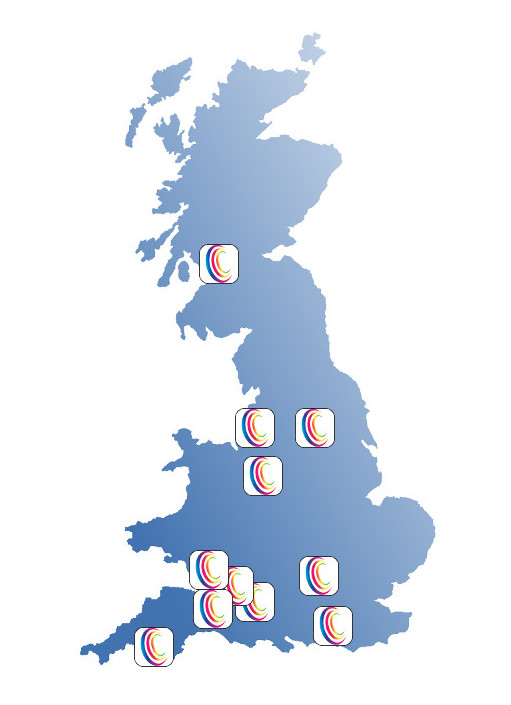 The Differences Between Masking Tape Colours

The Uses and Advantages of Different Colours of Masking Tape

There are many different colours of masking tape, however in this tutorial, we’ll be looking at the three most common ones; white, blue and green.

While white's colour makes it discreet, that may not be what you're looking for, as this makes it harder to see while you're working.

It is, however, strong and versatile. It may leave a residue, which can build up if tape is constantly being applied and removed, so is best for projects where it will stay on for a prolonged time.

Paint may also seep under the edges, so if you're looking for a razor-sharp edge, you may want to consider using another tape.

Blue tape will create crisp lines without paint bleeding under it. It's also usually water-resistant, which can be very useful when using water-based paint.

The bright colour also helps it stand out from the paint.

While blue tape typically isn't as strong and sticky as white tape and may peel off easier, this also means there's little to no residue when you take it off.

Green tape is less common than blue or white tapes, but that doesn't mean it's less useful. Like blue tape, it creates straight lines and is water-resistant, but it creates a strong seal. This seal does mean that green tape isn't recommended on fresh paint because it could take it straight off.

The strength means it's the best suited for rough and heavy-duty surfaces.

It's perfect for window frames as it won't stick to the glass when being removed. However, as the adhesive is strong you should be careful when taking it off as it may rip.

Green and blue tapes are usually more expensive than white tape, but they're generally better for painting.

Masking Tapes for you to try: